In 2012 I got the singular opportunity to take 360° panoramic pictures on the London tube network. With its constant flow of people – commuters, tourists, Londoners – London Underground is the lifeline of the city. It is cramped, packed and often confusing – at least to outsiders. A space of passage which brings people to their destination while seldomly being the destination itself. Therefore, the system’s architecture goes often unnoticed, save the inevitable confinement.

The photo project Tube Tubes shows the Underground stations in a way in which they can never be experienced by passengers: deserted and as a 360°, two-dimensional representation. The photos show places which are accessible at any time during operating hours yet can never be seen this way.

The Tube with its often round and twisty spaces has fascinated me since my very first stay in London 2010. 2012, while staying in London for six months, I did the series Tube Tubes. The series comprises 110 photos from over 25 stations and covers the whole architectonical range – from classic tiling to high-tech style. Here on my website I want to share a number of thematic series.

If you are interested in any of the pictures, just want to know more or have ideas for an exhibition opportunity please get in touch! christian.stumpf@csp-Artifix.net 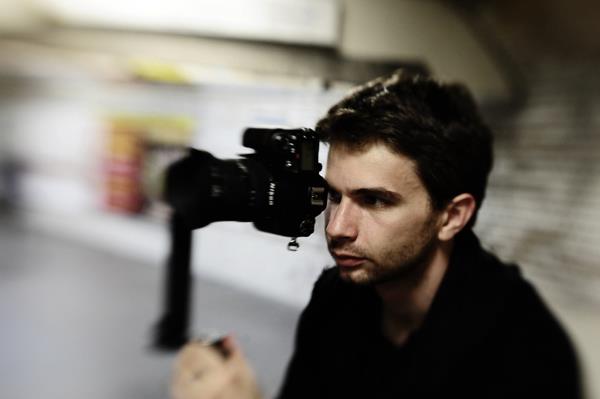